Your New Home In

Edmonton is Alberta's capital city, located in the centre of the Alberta Capital Region on the North Saskatchewan River. With a metro population of over 1.1 million, Edmonton is the second largest city in Alberta and the sixth largest metropolitan area in Canada. The city of Edmonton covers an area of over 680 square kilometres (264 square miles) while the Edmonton Capital Region includes a metro area of over 9,400 square kilometres (3,636 square miles). 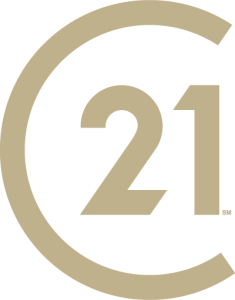 Thank you for your inquiry.